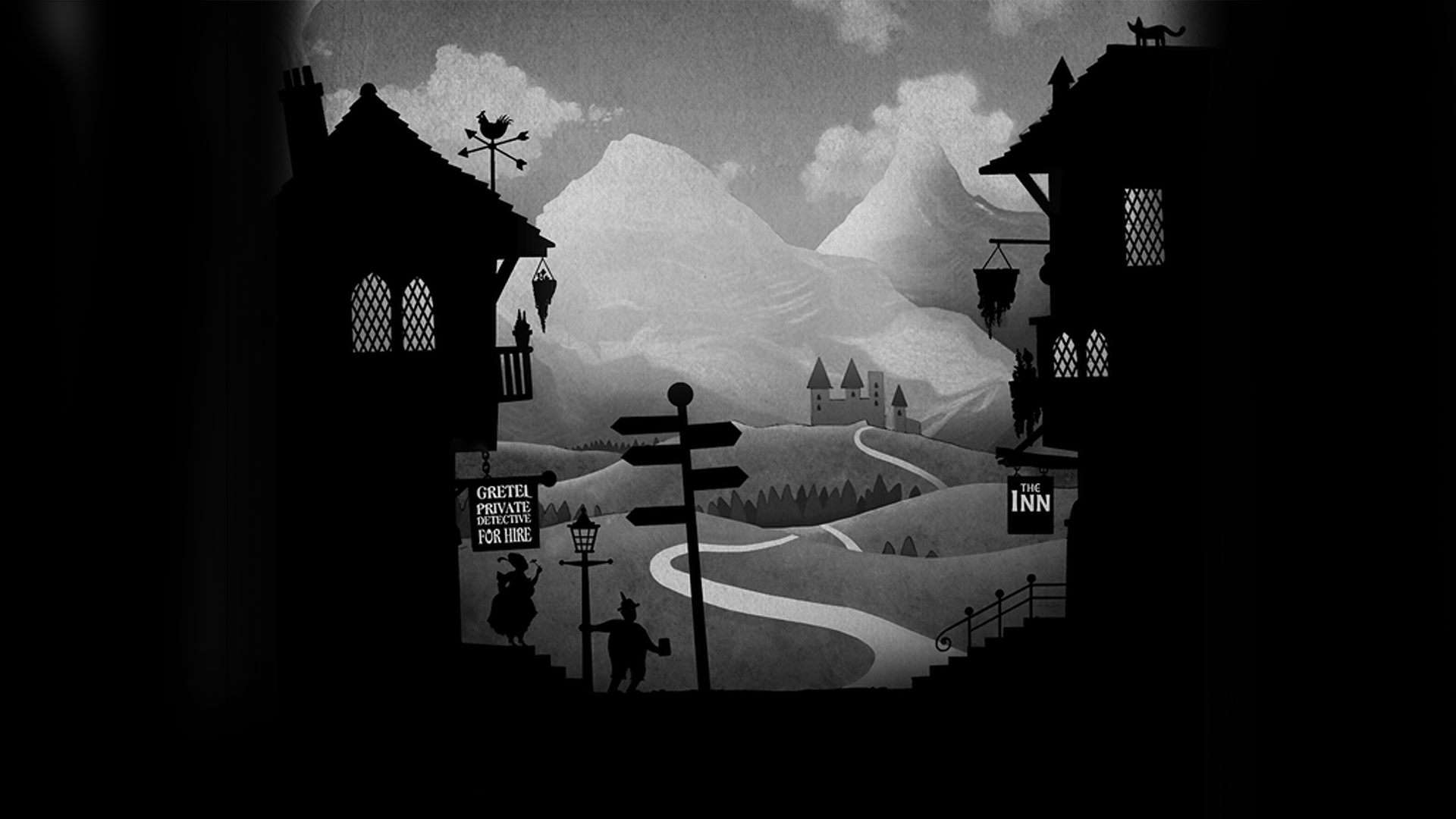 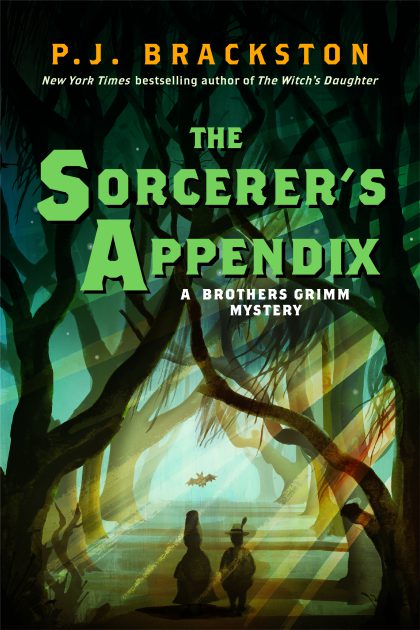 Gretel faces her darkest fears when she must return to the woods. But she has Hans to help her, so surely all will be well!

When Gretel takes on the case of a missing sorcerer, she doesn’t realise that it will take her into the heart of the deep, dark woods and face-to-face with an old enemy….

Gretel has never had any time for sorcerers, considering them nothing more than show-offs with questionable fashion sense. It is with some reluctance and a deal of grumpiness, then, that she agrees to look into the matter of a murdered magician. All that is left of him is a grisly remnant, which the police quack confirms is the murdered man’s appendix.
What has become of the rest of him is baffling the local constabulary, the Sorcerers’ Society and, not least, the hapless trickster’s widow.

As Gretel delves into the facts behind his disappearance she discovers no shortage of suspects. In fact, just about everyone she meets had reason for wanting the odious man dead. Her only clue points in one disturbing direction: the deep dark forest. So it is that Gretel, with a reluctant Hans as porter, must trek into the woods of her childhood trauma, braving all manner of discomforts and dangers – not least of which is a terrifying reminder
of her past. 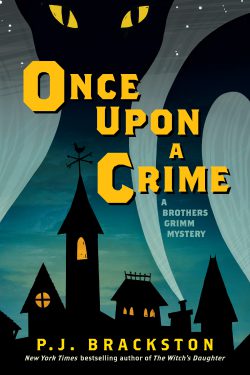 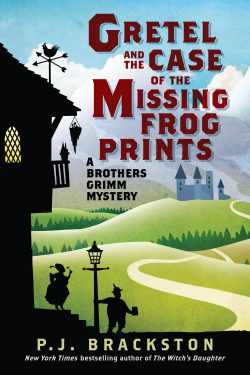 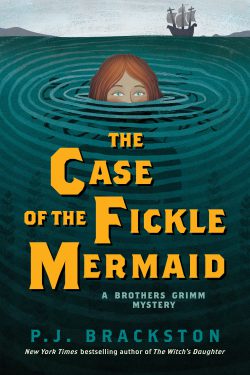