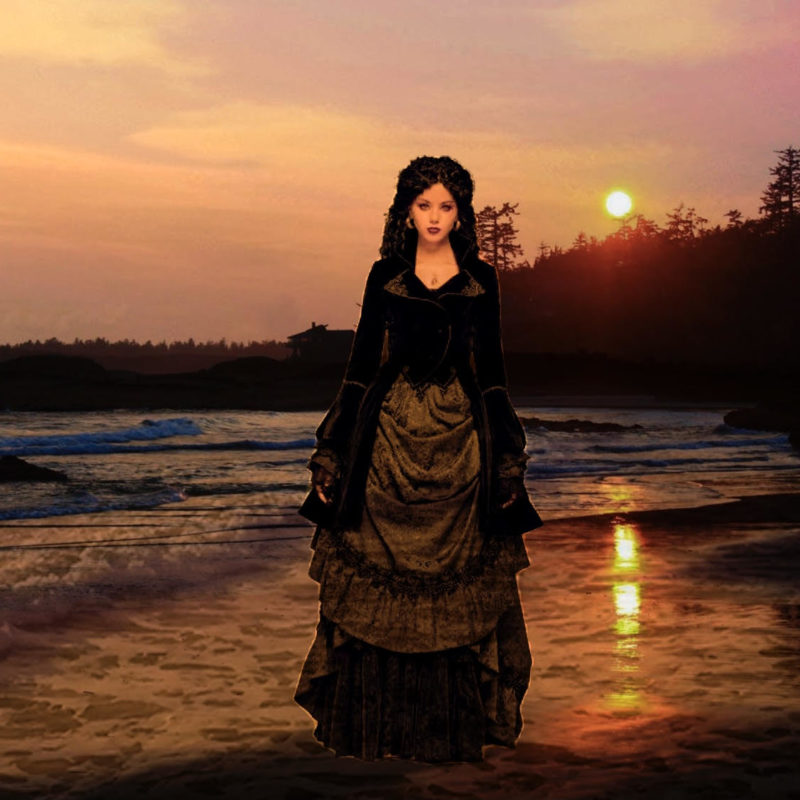 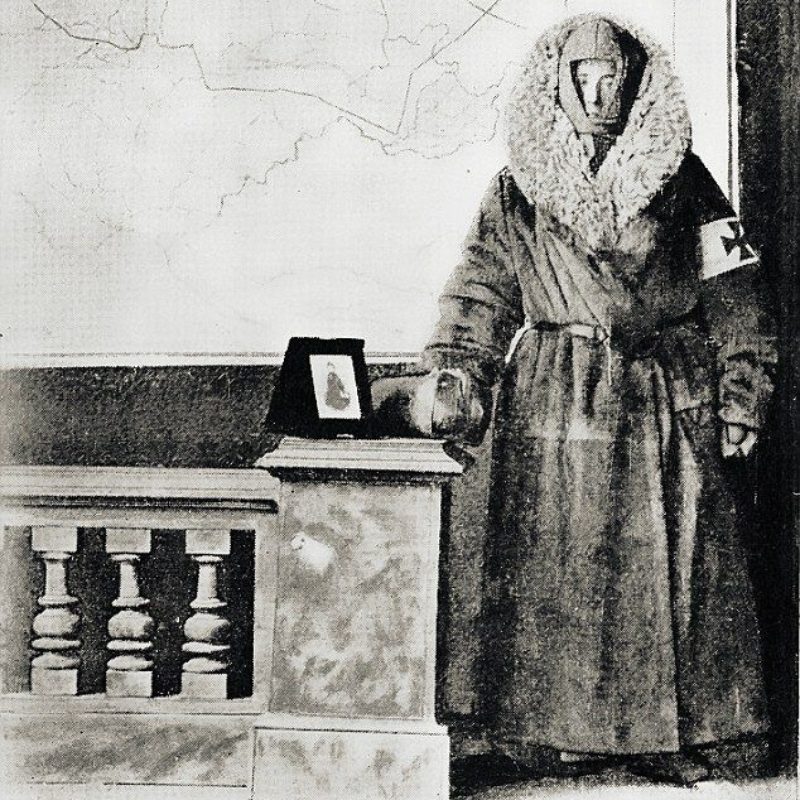 Historical Biopic. Inspired by the life of British nurse Kate Marsden who travelled across Siberia in 1891 to save outcast lepers but was ruined by scandal attached to her sexuality. 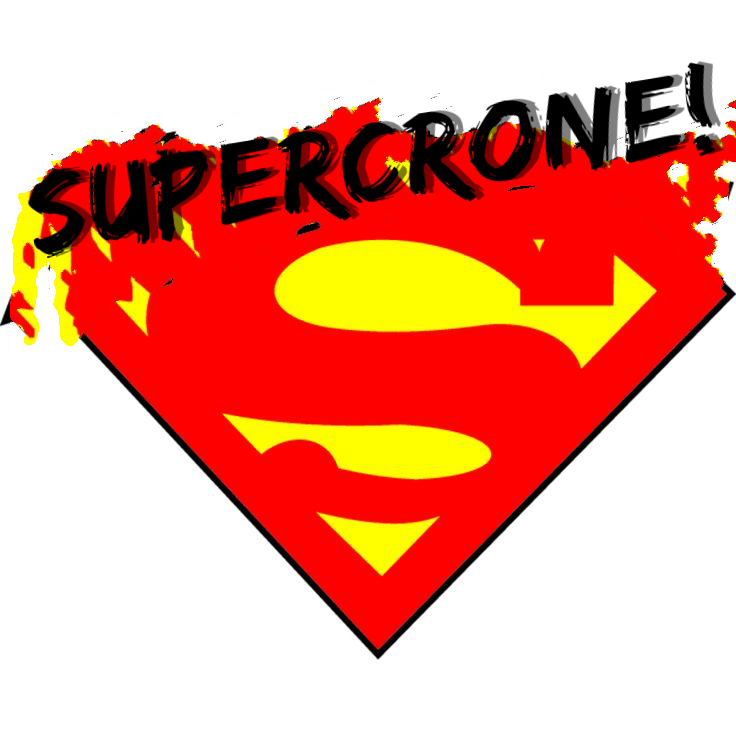 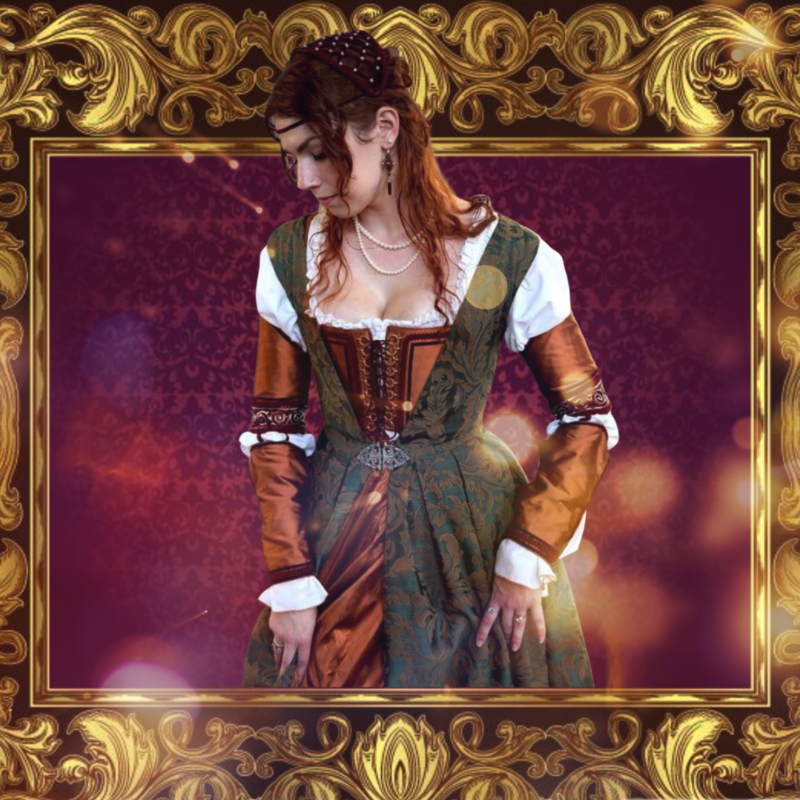 Cut Mercy With A Sharp Knife (in development) 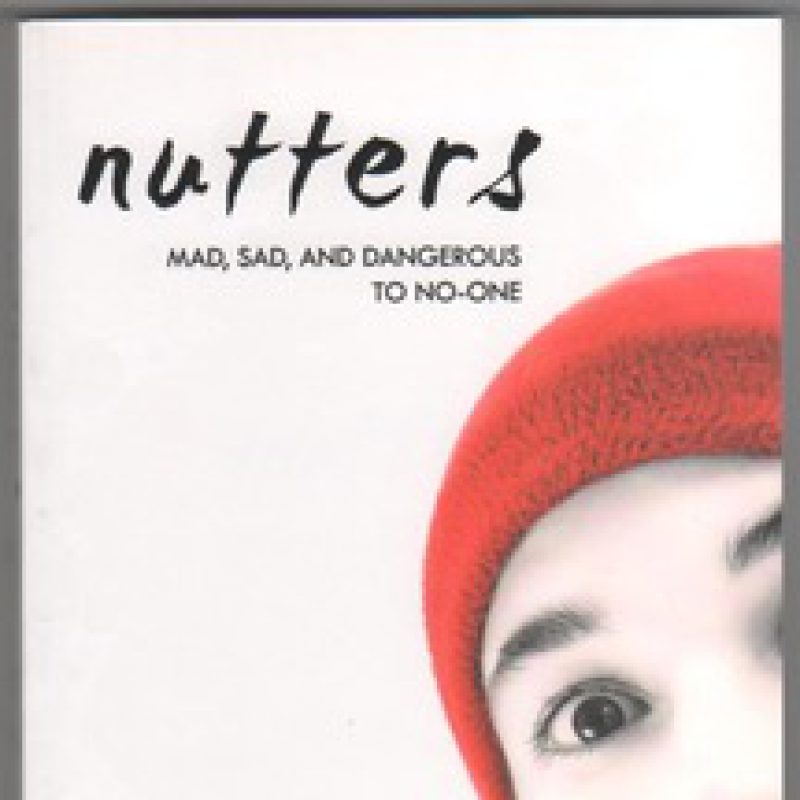 Mad, sad, and dangerous to no-one. Comedy set in present day Hereford (Adapted from the novel shortlisted for the Mind Book Award)

A SHORT FILM BY PAULA BRACKSTON “THE RIVER”

Historical drama written and directed by Paula Brackston. Filmed entirely on IPhone during the pandemic 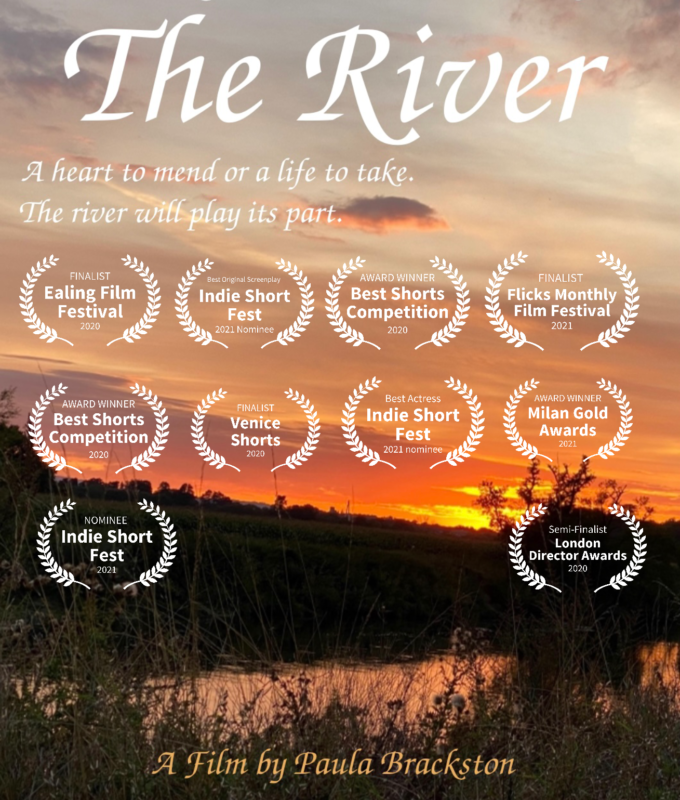 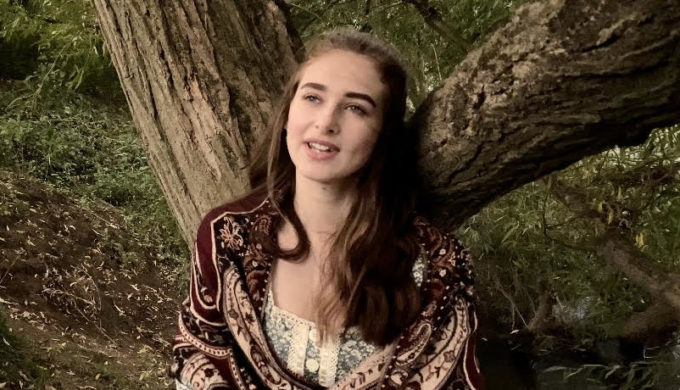 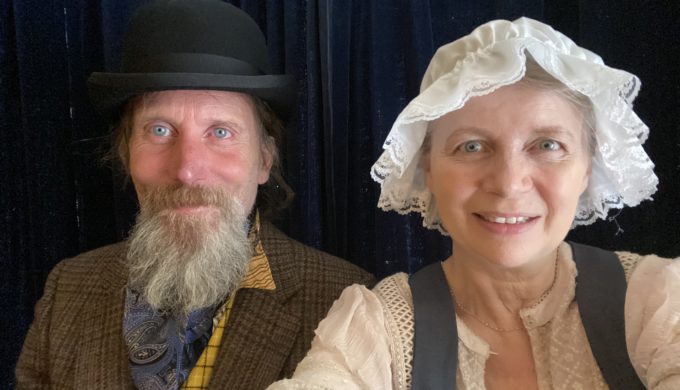 Books with rights available for adaptation 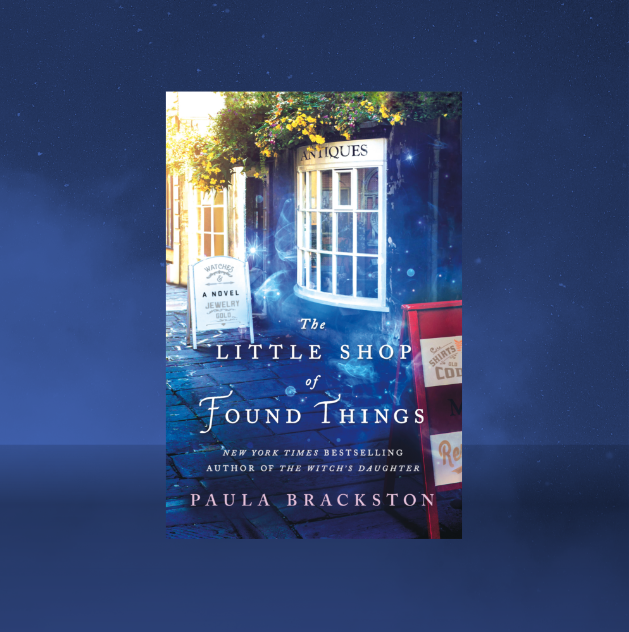 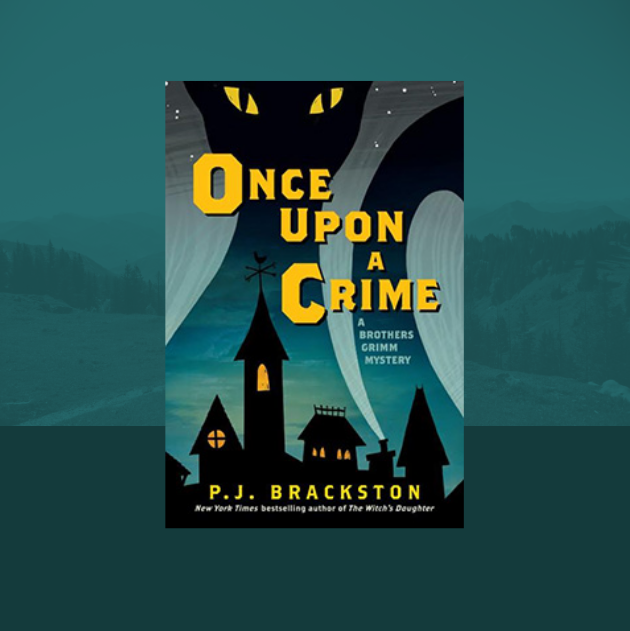 Comic-crime-fantasy perfect for TV series or features. 18th century Gretel (yes, that Gretel) is all grown up and working as a Private Detective. 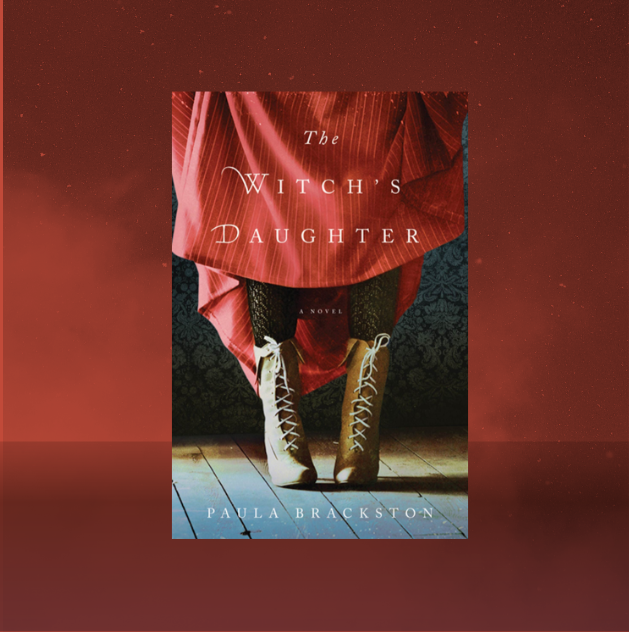 The Witch’s Daughter & The Return of the Witch

New York Times bestseller and its sequel. Set in present day and 17th century
Dorset, Victorian London, and the trenches of World War I. 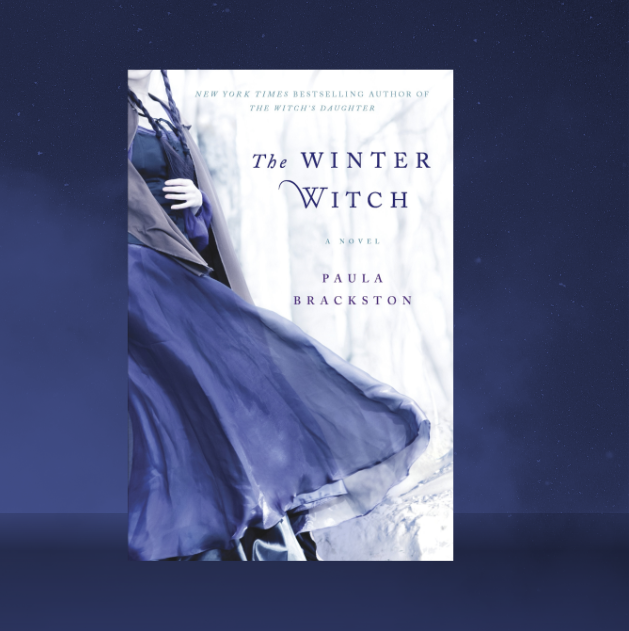 A silent Welsh witch shows that actions, particularly when they are magical, speak louder than words. Set in the mountains of 1830s Wales. 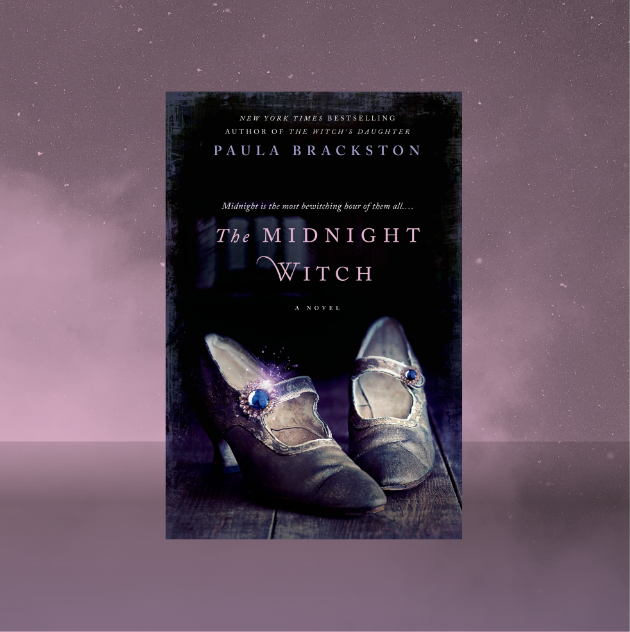 Lady Lilith Montgomery is a glamorous society beauty. She is also a skilled necromancer. Set in London 1913-1925. 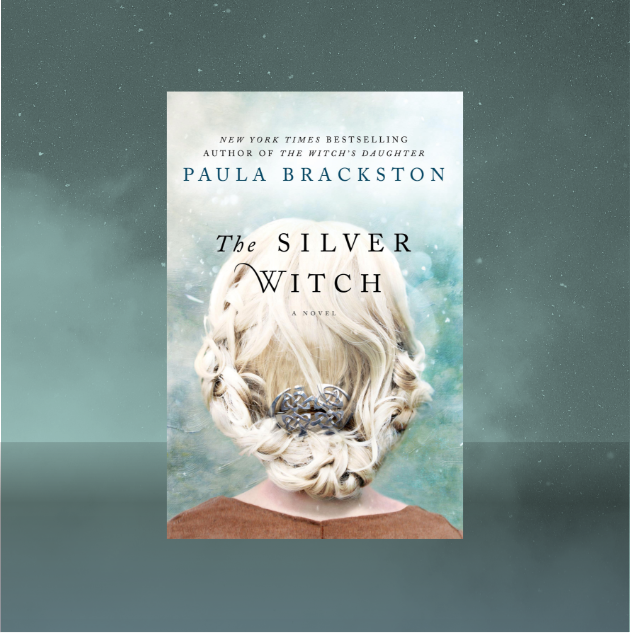 A mysterious prophet from the ninth century reaches down through the years
to connect with a talented ceramic artist to put a dangerous spirit to rest.
Set on a magical Welsh lake. 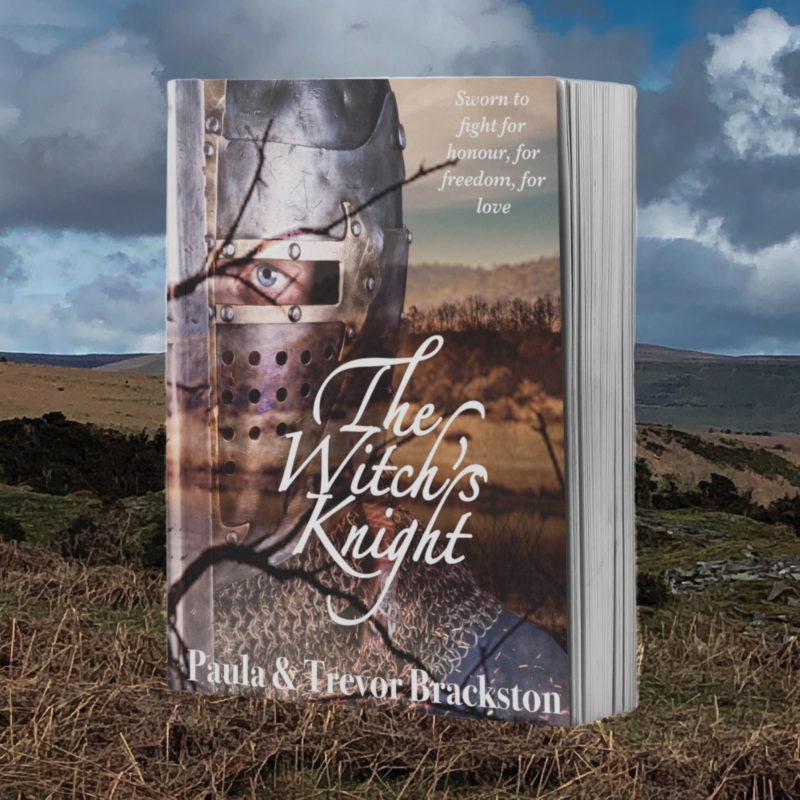 Book trilogy with great potential for TV adaptation. An epic tale of a love that spans a thousand years. Perfect for fans of ‘Discovery of Witches’ and ‘The Witcher’.