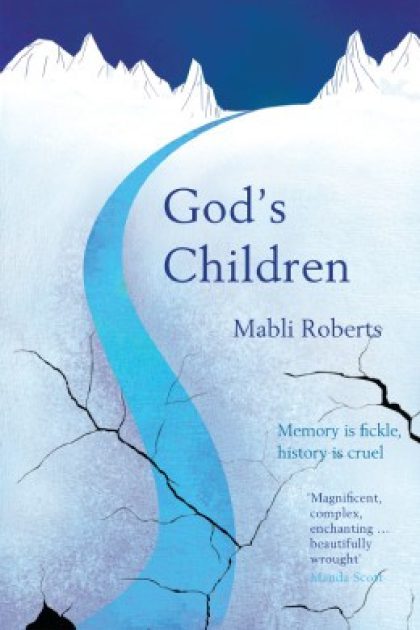 A literary novel inspired by a real life Victorian British nurse who trekked across Siberia to help lepers.

In 1891, Kate Marsden travelled thousands of miles across Russia on sledge and horseback to the remotest region of eastern Siberia. A battle-hardened British nurse and devout Christian, her mission was to find the outcast lepers there and establish a hospital for them. She also hoped to locate the fabled herb that was thought to offer a cure. She endured months of hardship and dangers, often camping in the frozen wilderness or braving bear-infested forests. She was a woman of great courage and conviction.

On her return, however, she was dogged by scandal and brought to the point of ruin. She was accused of fraud and of embezzling funds she had raised for the hospital. She was also exposed as a lesbian, accused of having immoral relationships with nurses she had seduced. She lost the patronage of the Russian Empress who had supported her and ended her days alone and penniless.

In Siberia she is remembered as a heroine. She had a fifty-five carat diamond named after her and a memorial erected in her honour. ‘God’s Children’ is inspired by her life. 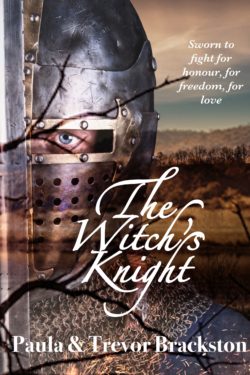 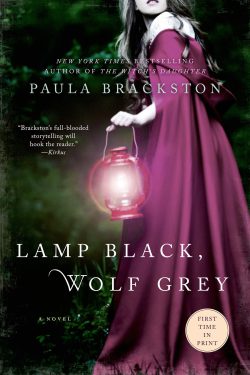 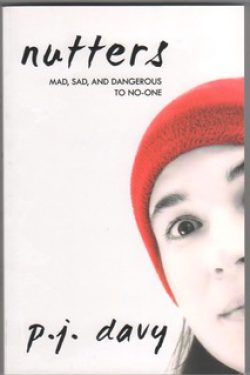